Pope Francis said the two 19th century nuns, who have become the first Arabic-speaking Catholic nuns Sunday, should inspire others. 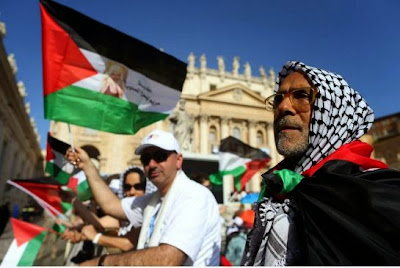 Be still, my soul; the Lord is on thy side;
Bear patiently the cross of grief or pain;
Leave to thy God to order and provide;
In every change He faithful will remain.
Be still, my soul; thy best, thy heavenly, Friend
Through thorny ways leads to a joyful end.


By: Ruth Eglash The Washington Post, Published on Sun May 17 2015
JERUSALEM—Palestinians have become the first Arabic speakers to claim Catholic saints among their people after Pope Francis canonized two nuns born in the Holy Land more than a hundred years ago.
Palestinian Christians and Muslims heralded the elevation to sainthood of Sister Mariam Baouardy and Sister Marie Alphonsine Ghattas as historic. The Arab Christians said it also brought a ray of hope to the shrinking Christian community here, which has lived for centuries in the land of Jesus’ birth.
There are now two additional advocates in heaven to help pray for peace, they said.
“Many Christians are leaving or have question marks about their future here, but this gives us hope and shows us that things are possible despite difficulties,” said Wadie Abunassar, an adviser and former spokesman for the Catholic Church in the Holy Land.
He said the two saints, who lived here during Ottoman times, did not have easy lives but “lived in a unique way helping others, not only Christians.”

Posted by Morley Evans at 7:19 PM No comments: 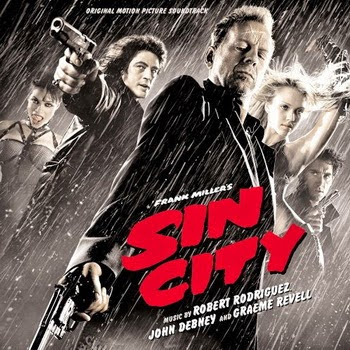 There is great compassion for victims of natural disasters caused by volcanoes, drought, earthquakes, hurricanes, floods, cyclones, tornadoes and forest fires. We are told to worry about astroid impact and global warming. So much money was collected to help victims of the tsunami in the Indian Ocean a few years ago that the aid agencies are still awash in cash.
There is compassion for bugs, birds and beasts. Veterinary medicine for dogs and cats is a billion-dollar-a-year industry. Human rights for humans is watched. Violators in China, Russia and Iran are condemned. Yet hardly a word is spoken — or known — about the Palestinians. Their ancestors were the original Christians. Their ancestors were the Jews in the Bible. Even ben Gurion said so. Why don’t we care about them?
The answer goes to the heart of the matter and exposes what the Ayatollah Ruhollah Khomeini called “the Great Satan” who currently lives in Washington. We don’t care about the Palestinians or the Lebanese, or the Iraqis, or the Libyans, or the Egyptians, or the Yemenis, or the Syrians. We don’t care about the 99% in Saudi Arabia and the Gulf emirates who are ruled by 1%. We don’t care about the 99% who live here either. We are so dumb we don't know that includes us! Are we part of the 1%? I don't think so.
The Great Satan is the master of the false flag operation and mass brain-washing. ISIS and Boko Haram are current false flag projects. During prayers, I pray for us and for the millions we have killed. This current history starts at the turn of the century in 1901.
There will be an election soon. No one will be talking about anything that matters. This matters:
Morley Evans: Harper's Armageddon
Harper Hosts Netanyahu
Morley Evans: Harper Conquers Canada
Harper loves to wrap himself in the flag (not his true flag, of course) and inspect the troops he would send off to fight the enemies of Washington and Israel. Harper sends aid to the Nazis who took over Kiev. They had lots of help from Washington to overthrow the democratically-elected Ukrainian government. Kiev wages war on Russian Ukrainians to provoke war with Russia. NATO would fight the war. That's the plan. Russian Ukrainians are about half of all Ukrainians. They live east of the Dnieper River which cuts the Ukraine in half. Washington lost its play in Georgia because Putin out-foxed them. Chechnya is another ploy as was Mongolia, Azerbaijan, Kazakhstan, and Afghanistan. Washington does not give up. The destruction of Russia has been Washington's goal since czarist times. Make no mistake: Russia can and will defend itself: Russians defeated the Nazis, not us. Do you remember Mutually Assured Destruction also known as MAD? The morons in Washington have forgotten. They believe their own lies. Technically they aren't liars. Technically they are insane. 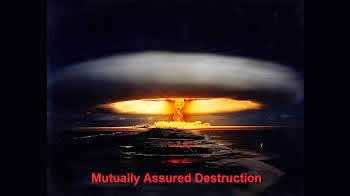 Like Netanyahu, Harper is a Nazi. Harper wants WW III and nuclear annihilation. He’s working for it. Like Preston Manning, his predecessor, Harper thinks he’ll be “raptured” to Heaven where he’ll be safe from the Tribulation. Harper regularly reports to the banksters in Switzerland and to his neo-con masters in Washington. Harper is a lickspittle. Harper is insane. But you won’t hear that. You’ll hear about chicken-shit like Pamela Wallin and Mike Duffy and a few thousand dollars while Harper and his pals squander trillions, kill millions, and work day and night to send you and me and everyone else to Hell.

In film noir, evil rules the earth behind a good-looking facade. The Bible tells us that Satan rules down here. He does. I just watched Sin City. It is very dark and evil. I recommend it.
I am free for tea on Thursday afternoon. Are you?
- Morley

Posted by Morley Evans at 1:58 PM No comments: